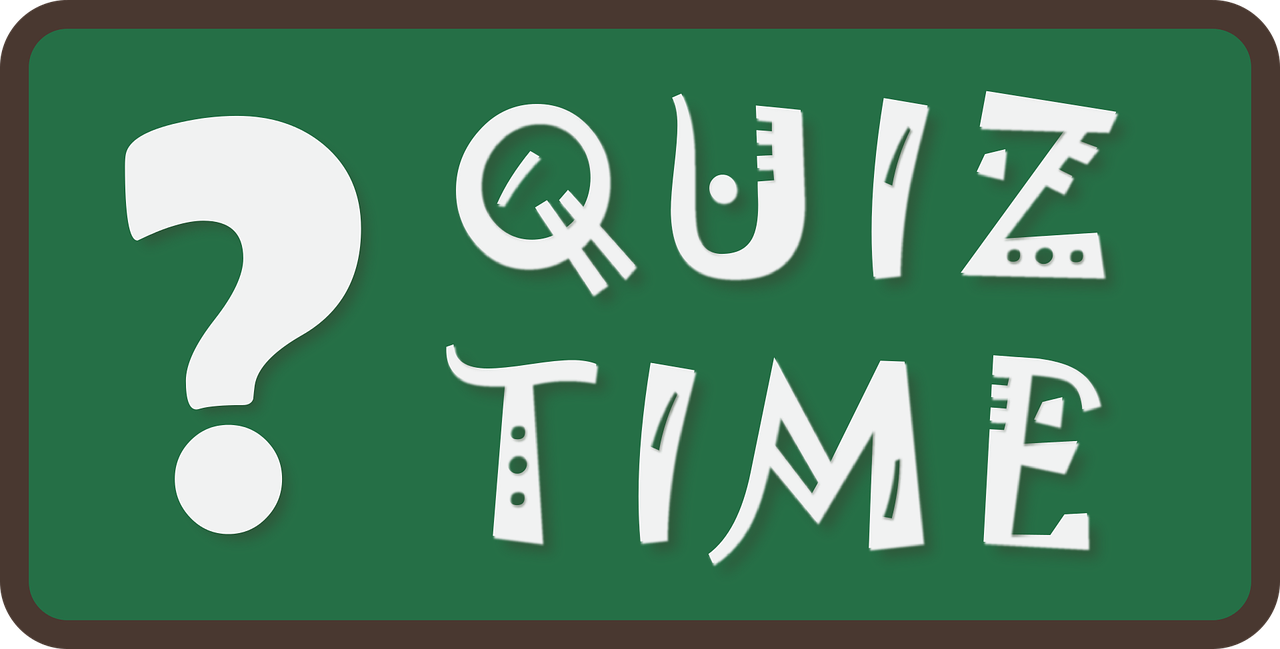 Which words follow Against all Odds in the title of a Phil Collins NO 1 single?
A: Take A Look At Me Now.
Whose debut album was called Doggystyle?
A: Snoop Doggy Dog.
Which Tour did Prince begin in 1990?
A: Nude.
What was Abba’s only US no 1 single?
A: Dancing Queen.
What was Cheap Trick’s 80s No 1?
A: The Flame.
Which musical Robert was born in Duluth Minnesota, on 24 May, 1941?
A: Bob Dylan.
Which Michael made No 1 with When A Man Loves A Woman?
A: Bolton.
Wendy, Carnie and Chynna made No 2 as which act?
A: Wilson Phillips.
What was The Eagles’ first No 1 single?
A: Best Of My Love.
How many songs by the Bee Gees were in the film Saturday Night Fever?
A: 7.
Levi Stubbs sang lead vocals with which group?
A: The Four Tops.
Bone thugs-n-harmony were standing at That What?
A: Crossroads.
Who were Ready Or Not from 1996?
A: The Fugees.
What was Olivia Newton-John’s last No 1 of the 80s?
A: Physical.
Who sang with Phil Collins on the 1985 hit Separate Lives?
A: Marilyn Martin.
Another Sad Love Song was the first top ten hit for which female singer?
A: Toni Braxton.
Which band consisting of Michael Jacksons’s nephews were launched in the 90s?
A: 3T.
Which album was originally going to be called I Hate Myself And Want To Die?
A: In Utero.
Johnny Thunders and Rick Rivets were founders of which New York group?
A: The New York Dolls.
Who was Sittin’ On the Top of the World with her successful album?
A: LeAnn rimes.
Who recorded the album Nevermind?
A: Nirvana.
Which 60s group included Pete Quaife and Ray Davies?
A: The Kinks.
Who wrote Bird On A Wire?
A; Leonard Cohen.
Which Faith featured on I’ll Be Missing You?
A: Evans.
Danny, Joe, Donnie, Jon, and Jordan were better known as which group?
A: New Kids On The Block.
Which group were the first rock band to enter the singles chart at No 1?
A: Aerosmith.