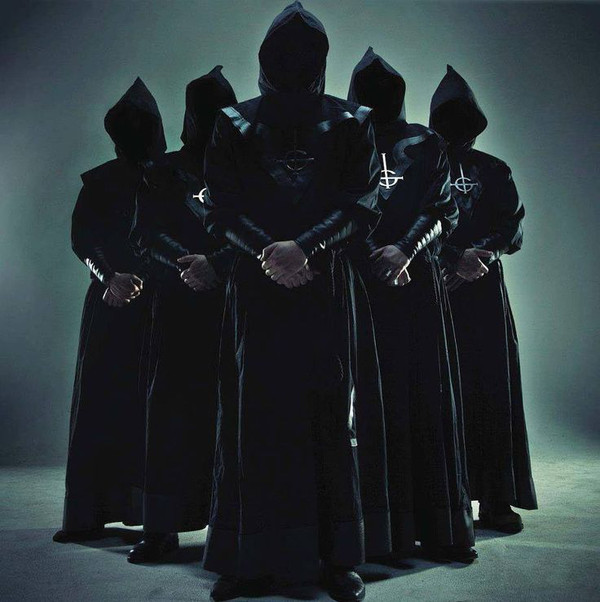 Former members of GHOST have vowed to appeal the dismissal of their lawsuit against the band’s leader, Tobias Forge. Forge, who founded the group eight years ago, was sued by the four ex-members in April 2017. They accused the singer of cheating them out of their rightful share of the profits from the band’s album releases and world tours.

The trial in Linköping District Court lasted for six days, and on Wednesday (October 17), a 108-page decision was released dismissing the case. The four former GHOST members were also ordered to pay Forge‘s legal fees, which could amount to approximately $146,000.

The lawsuit was filed in the district court of Linköping, Sweden, where GHOST was originally based. It claimed that a partnership agreement existed between Forge and the four former members, all of whom performed anonymously in the band as Nameless Ghouls. As a result of the lawsuit, Forge was forced to reveal his identity after years of performing in a mask as Papa Emeritus.

Forge responded that “no legal partnership” ever existed between him and the other members, that they were paid a fixed salary to perform as his backing band, and that they were essentially session musicians.

Söderberg, Rubino, Palm and Hjertstedt have reportedly spent 2.9 million kronor (approximately $320,000) in legal fees on the case so far.

Forge told The Pulse Of Radio that the lawsuit only inspired him to work harder at making GHOST a success. “I had a situation that urgently told me to salvage the situation and reclaim what is mine and also justify that it was mine to begin with,” he said. “It’s just growing pains, and all this has just been — it’s the result of things going well, not the opposite.”

GHOST will embark a massive North American fall tour. The trek, which includes the Swedish band’s previously announced headline arena dates at The Forum in Los Angeles, California and Barclays Center in Brooklyn, New York, will kick off on November 1 in Chicago, Illinois and wrap on December 15 in Brooklyn.

GHOST‘s latest album, “Prequelle”, landed at position No. 3 on the Billboard 200 chart. The disc, which arrived on June 1, shifted 66,000 equivalent album units in the week ending June 7. Of that sum, between 61,000 were in traditional album sales.