I am gonna select the best “On This Day In History….” posts and share them here.  Feel free to do the same in the comments section! 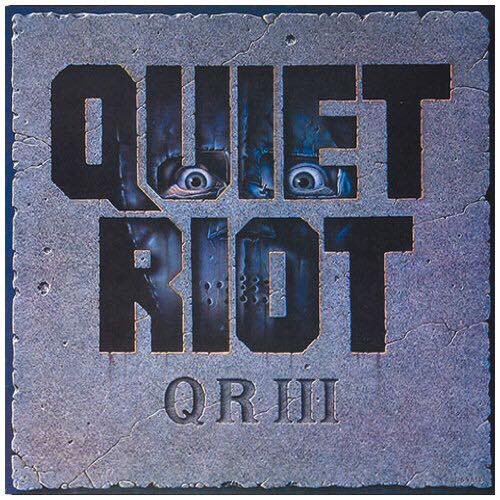 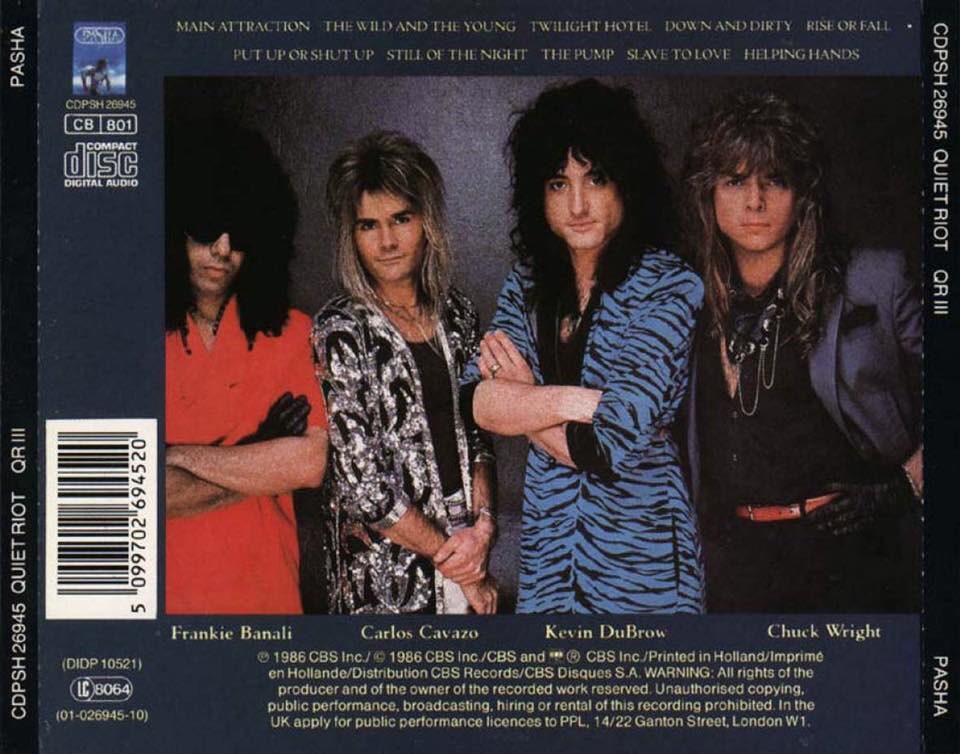 34 years ago today, this album entered our lives. The Last In Line; eleased July 2, 1984! Hard to choose a single favorite track from this one! 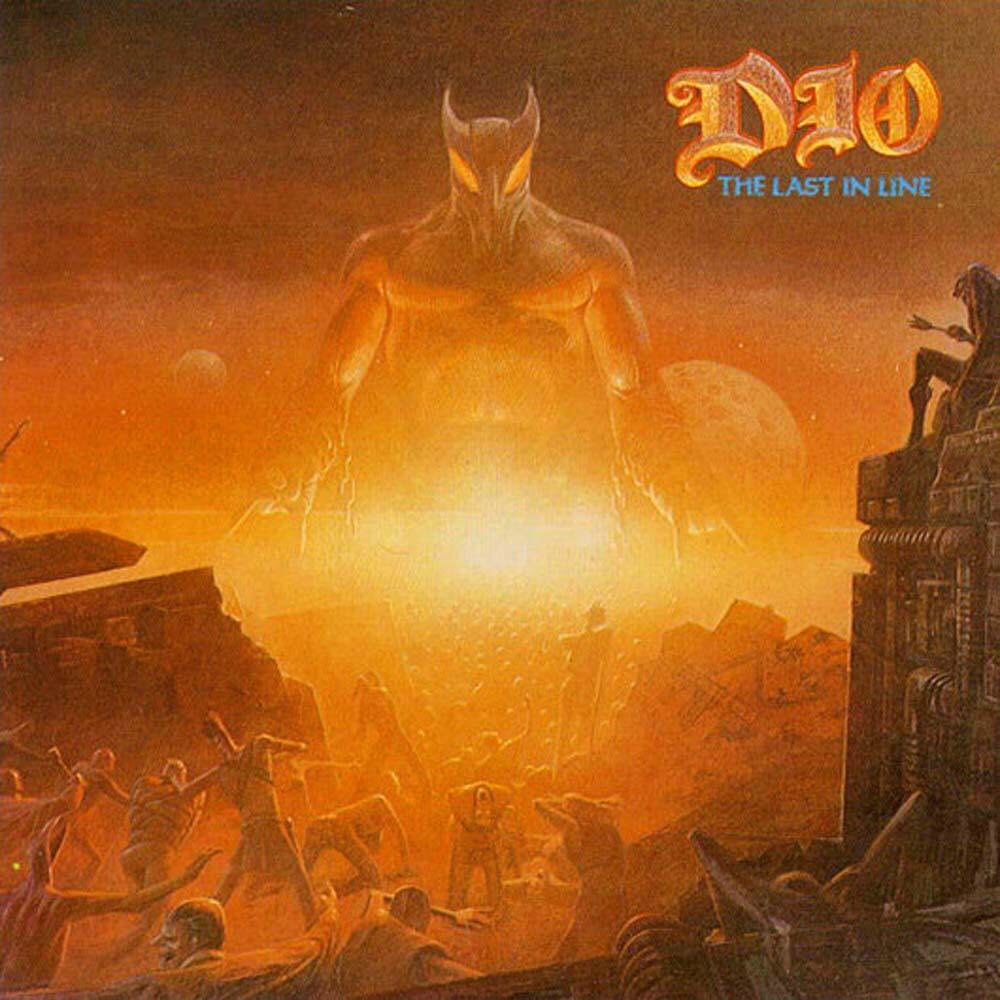 Geto Boys released their fourth album, We Can’t Be Stopped, on Rap-A-Lot Records, 27 years ago today. a lesson in ignorance. 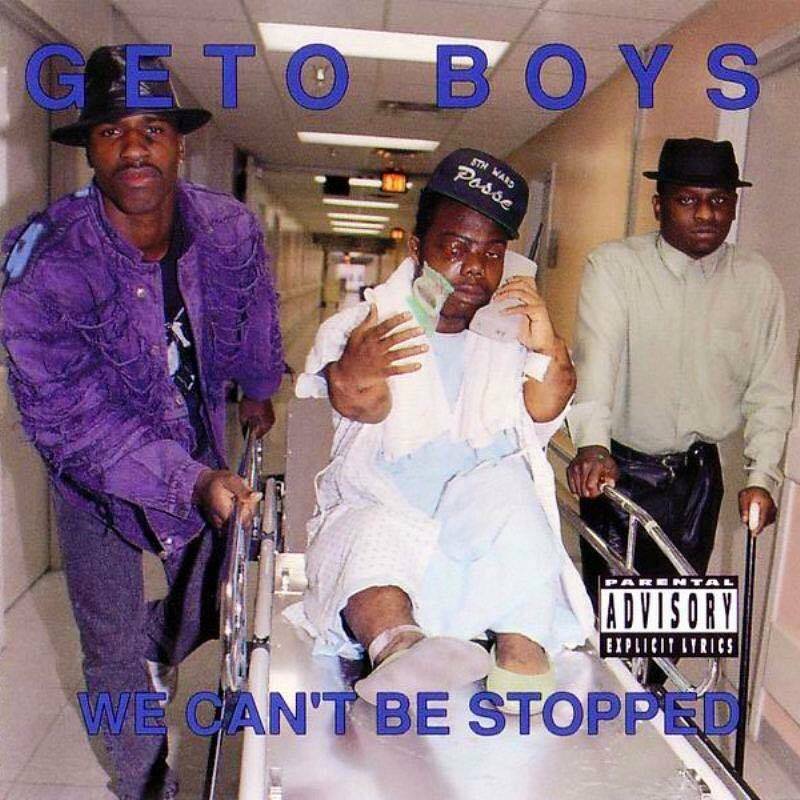 on this day in 1996, De La Soul released their 4th LP, Stakes Is High, on Tommy Boy/Warner Bros. 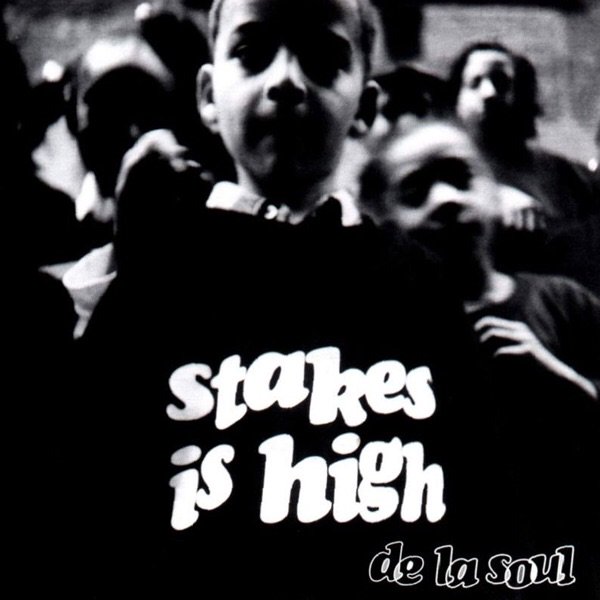 On This Day – June 24th 1997. Mötley Crüe ask is Anybody Out There? I Find Myself thinking were they a little Afraid of low album sales. So, Flush went the demoes with John Corabi & in comes Vince Neil on a Rocketship full of Glitter for the release of new album, Generation Swine 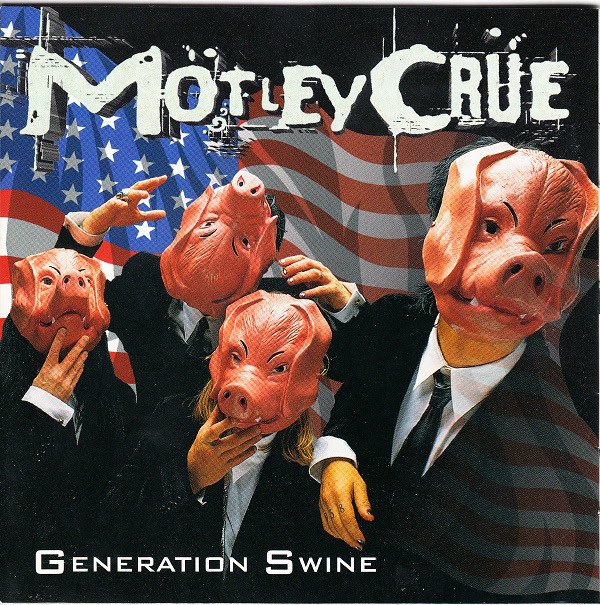